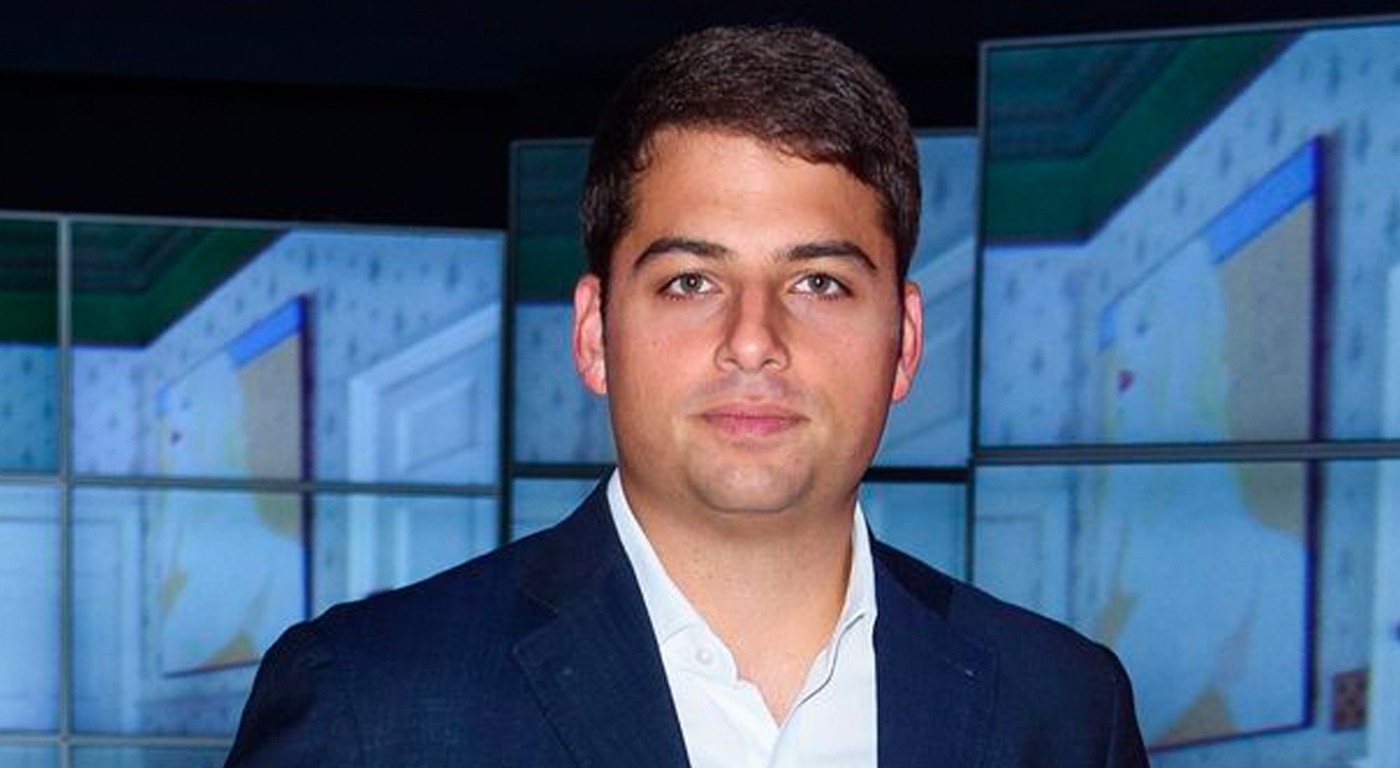 Jamie founded the investment firm Melbury Capital in 2011 – an emerging market investment house. He was one of the early investors of MetroBank and sat on its board until 2016. Currently he is a director at Britain's largest horse racing company, Arena Racing Company and of Queens Park Rangers Football Club.

More recently, Reuben has been focusing on real estate investment, development and financing for Reuben Brothers (reubenbrothers.com),including Burlington Arcade, the redevelopment of Carrington House, and he is in the process of developing a proposed luxury hotel at 94 Piccadilly, formerly the In & Out Club.

Jamie is also involved in an expanding hospitality business acquiring and developing ten hotels, including an upcoming boutique property in Grosvenor Square and The Curtain Hotel in London. European projects include Pacha Hotel in Ibiza, Experimental Chalet in Verbier, Il Palazzo Experimental in Venice and a recent acquisition in Mykonos.