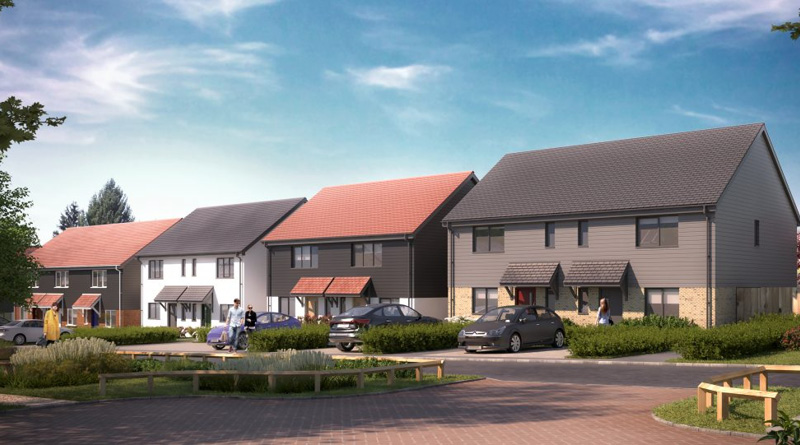 Launched under the UN Secretary General’s Zero Carbon for All Initiative and backed by the UK Government, the certification recognises homes that achieve a 100% reduction in operational emissions using low-carbon technologies such as air source heat pumps and sourcing power from renewable energy.

The EDGE Zero Carbon certification has only been awarded to three other developments in the world, all of which were office buildings overseas.

As a signatory of the UN Climate Neutral Now initiative, Etopia Group have calculated and disclosed the current carbon footprint of the company, including international air travel, and show a clear pathway to reducing it year on year. 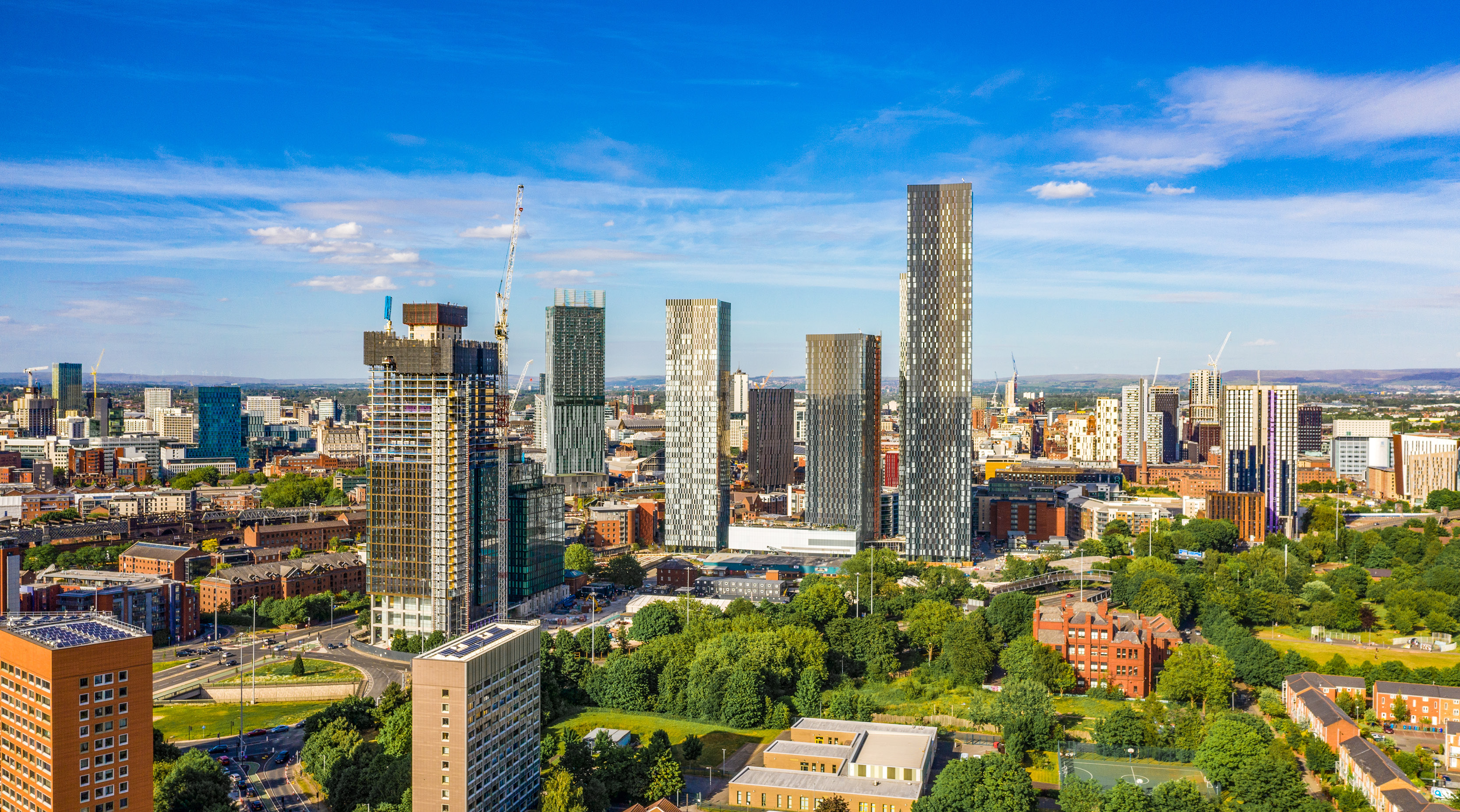 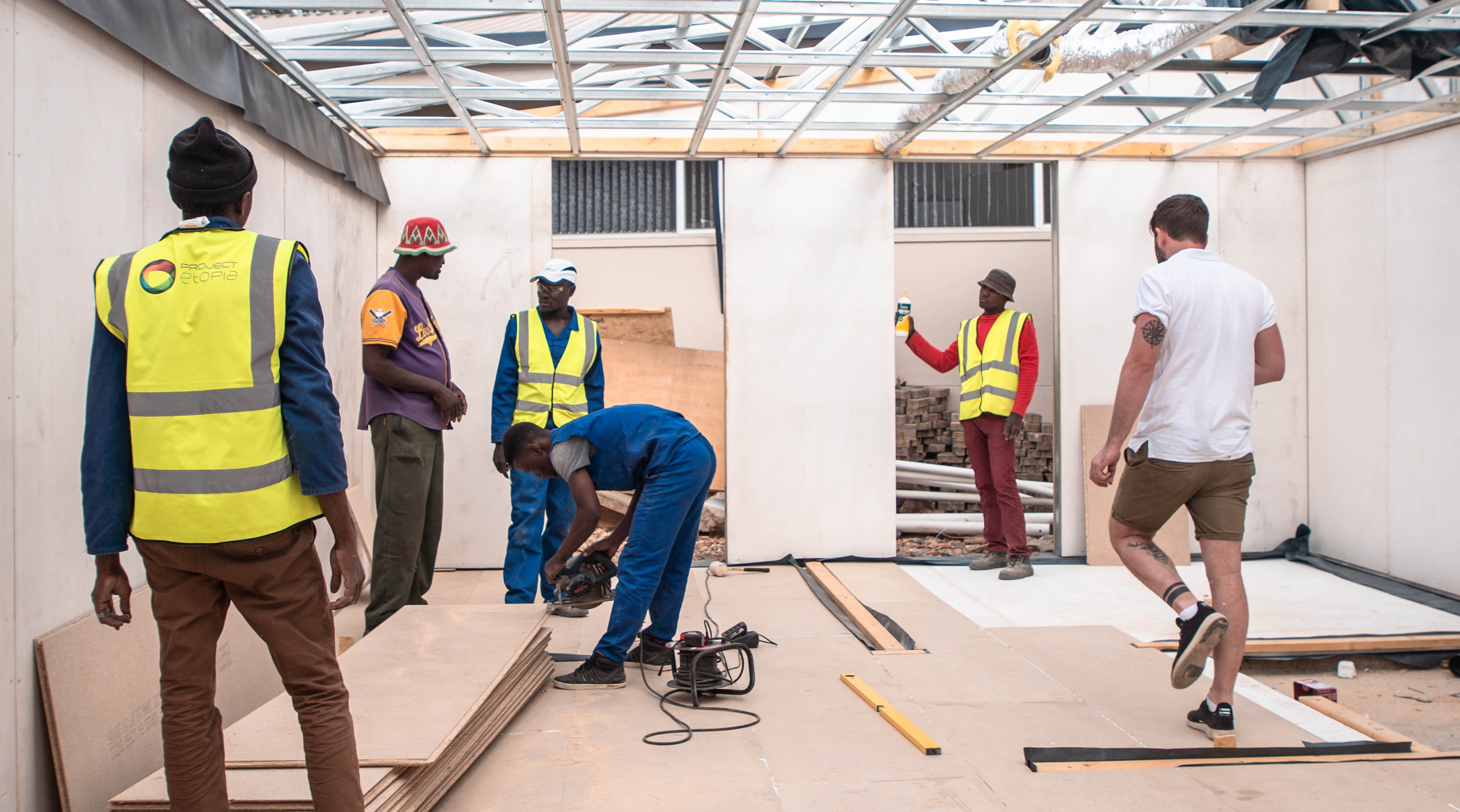 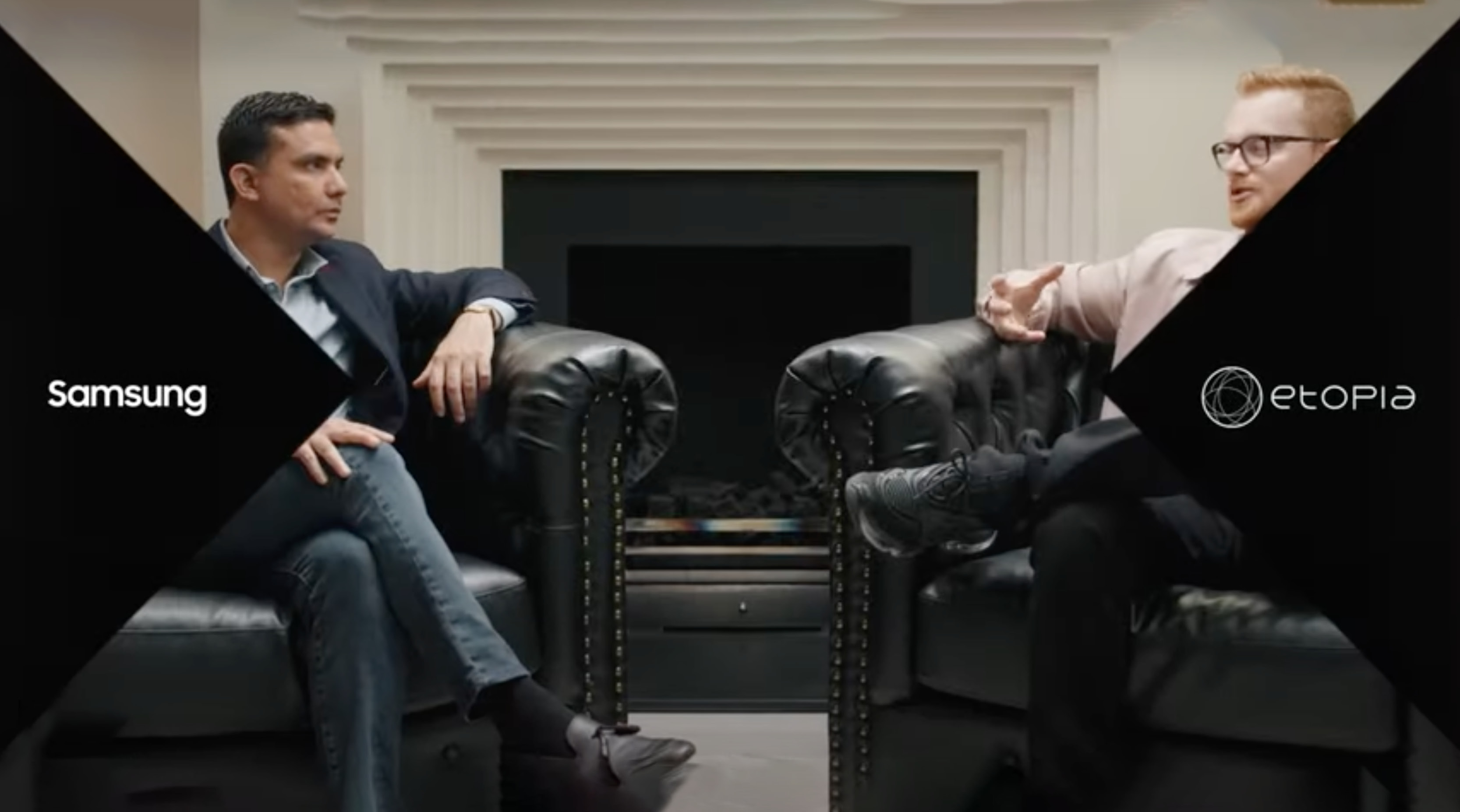 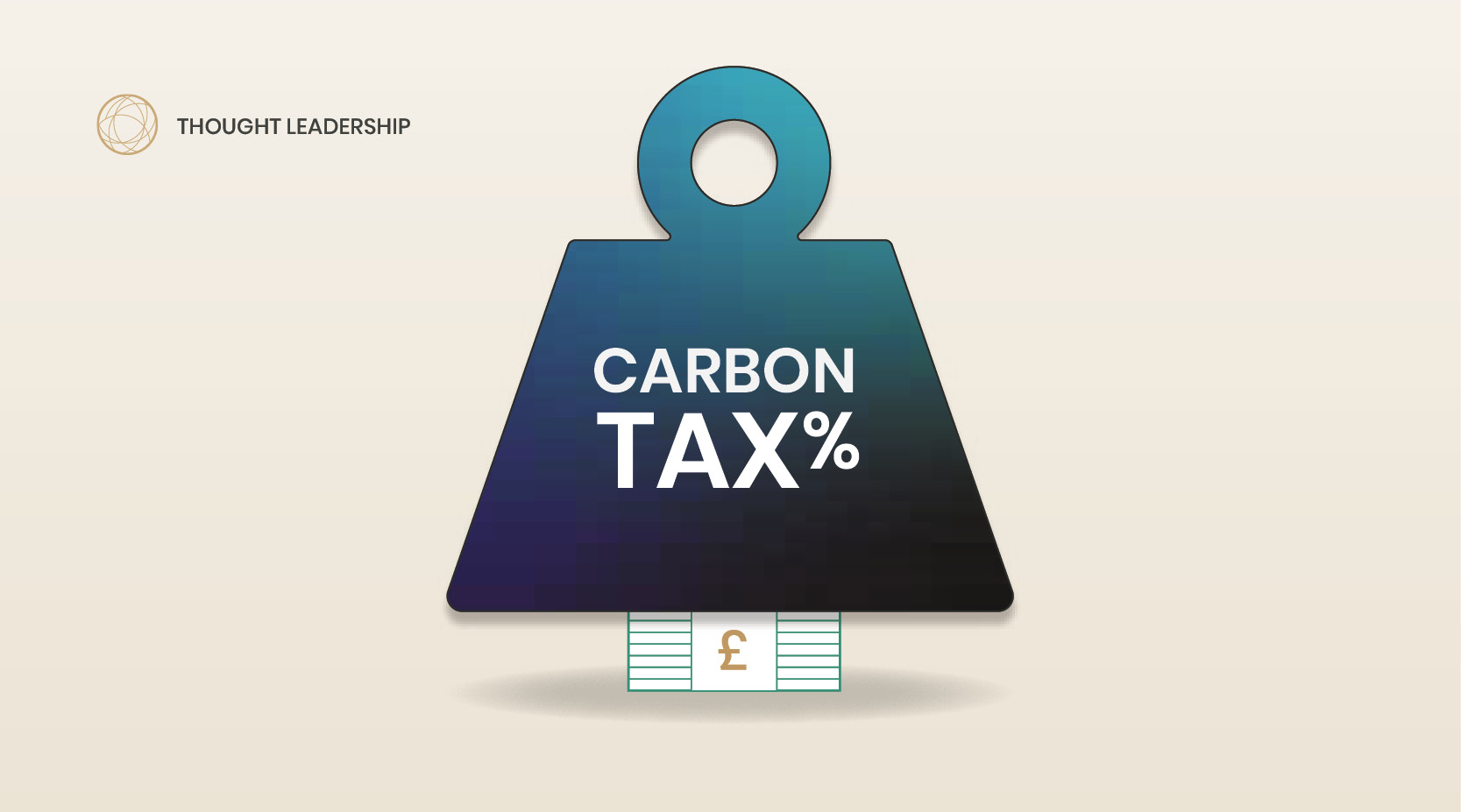